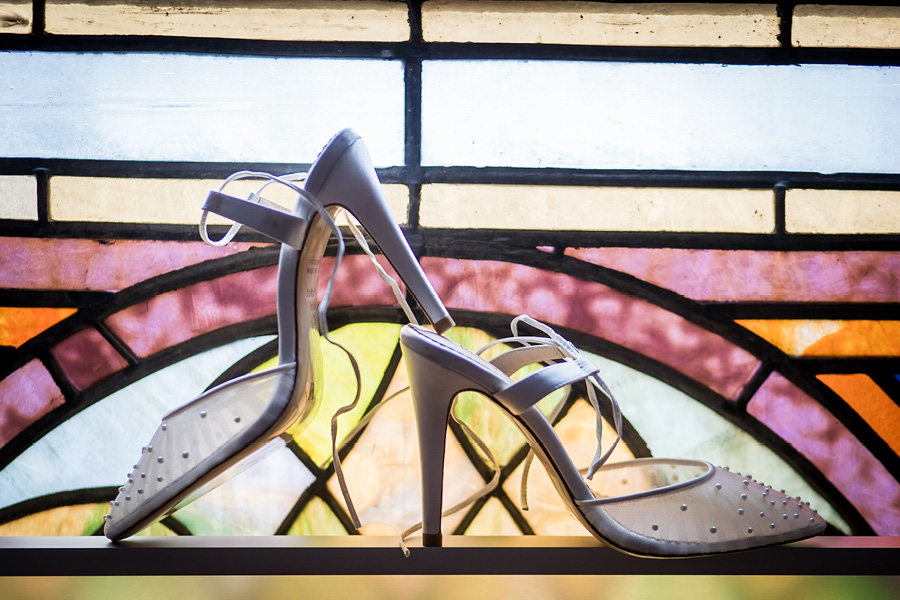 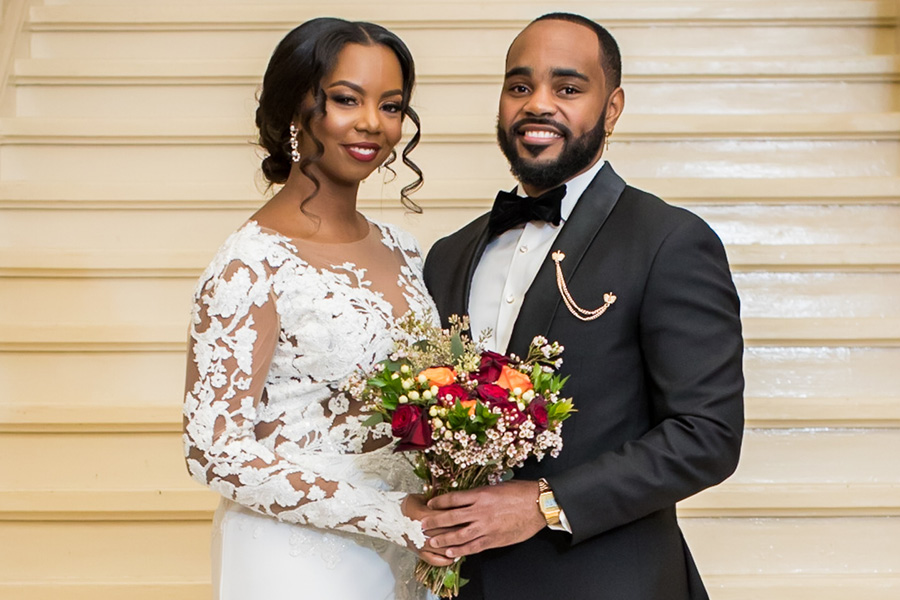 The seating chart at ONE North Broad directed guests to “claim their throne.”

We at Philadelphia Wedding are always moved by the different ways couples choose to honor their past, present and future through their Big Days. This duo is no different. The travel-loving, theatrically inclined NYC couple chose to get married at ONE North Broad on the first day of Black History Month as a way to pay homage to their heritage. They also incorporated various customs from their ancestors and their life together. Here is their story, captured by JPG Photo & Video.

NYC couple DeAnna Supplee and Malcolm Evans had a show-stopping start to their relationship. They met while auditioning for the fall production of the African American Arts Alliance (4A) at Penn — though neither of them had initially planned on trying out. DeAnna, a theater arts major, was already cast in a separate show. Malcolm, who was studying finance and management at Wharton and had never acted before, only tried out because a friend told him there was a shortage of male actors. They both landed parts and got to know each other during rehearsals.

See the Full Article on PhillyMag.com 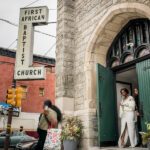 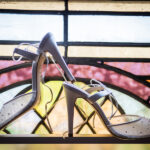 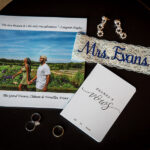 © 2021 Catering By Design. All Rights Reserved.